Fabulous luncheon at Narisawa in Tokyo. Themes “Early Summer Collection 2016” and subtitled “Innovative Satoyama Cuisine, Beneficial and Sustainable”. Satoyama is a Japanese term for the borderlands between foothills and arable land, or in Narisawa’s interpretation, the meeting of sea, forest and cultivated land.

The menu is also a tribute to the Japanese national mold, Koji, Aspergillus Orzyae: “A microbe, living in Japan for over a millenium, its secret power used at Narisawa in the dessert Tsubaki & Koji”. 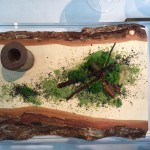 “Satoyama Scenery and Essance of the Forest” with cedar-infused oil, fermented soy and bark from root veggies. 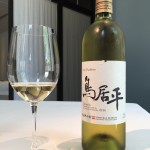 2014 Koshu from Toriivilla Imamura in Yamanashi. Taste a little like pinot gris or viognier. 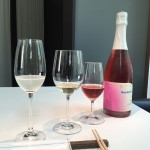 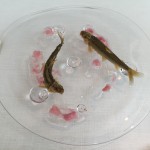 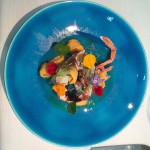 Juicy langoustine from Shizouka with sea urchin from aomori and watershield from Hiroshima. 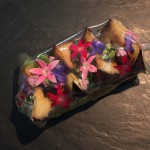 If eggplant always tasted like this, that’s all I would eat. 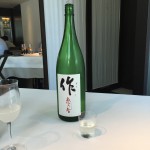 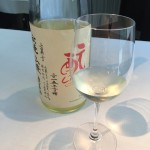 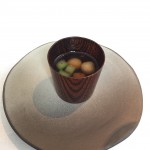 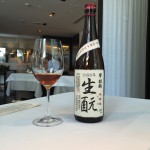 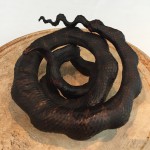 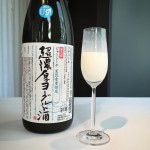 Best yoghurt in my life. 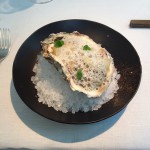 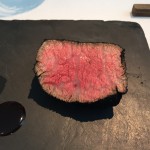 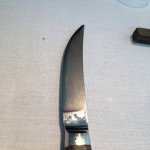 Damascus steel knife … only the best for Japanese beef. 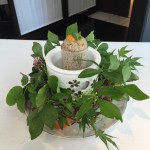 The bread is fermenting … 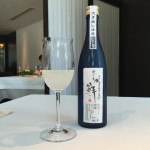 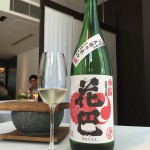 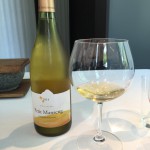 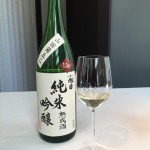 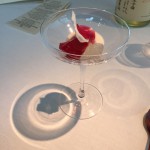 “Tsubaki and Koji” … Camellia flower and the famous, indigenous and addictive mold. 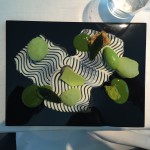 Few dishes does like this green tea bonanza look even better … 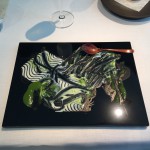 TELEVISION: TV4 MORNING SHOW FEATURING SMAKENS MAKT
Listen to me talk live for 9 whole minutes about the book and the connection between the sense of smell and social skills.

PODCAST MATLABORATORIET: HOW TO MERGE A SCHOOL RESTAURANT WITH SCIENCE AND ENTREPRENEURSHIP
Live from the school restaurant Braxen bistro in Södertälje.

A dinner 🍲 at Noma is a revelation. A few dishe

The Spritmuseum 🍸 restaurant dinner service is

Pizza is made to be eaten in slices 🍕 with your

Congratulations 👏 to the bib, Babette! Let’s

It took the Vatican 350 years to admit Galileo was

Beautiful 🤩 is often small, but small is not al